Our Patron and Ambassadors 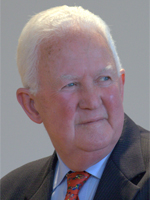 Former Chief Justice of the Family Court of Australia 1988 – 2004, Justice of the Supreme Court of Victoria 1982 – 1988, appointed Queen’s Counsel 1979. Currently an Honorary Professorial Fellow of the University of Melbourne (Faculty of Law), Chair of the National Centre Against Bullying and Chair of Children’s Rights International.

“ISS Australia makes a real contribution to the lives of many individuals and families in Australia and throughout the world. It is dedicated to humanity regardless of race, religion and gender. It identifies with the oppressed and those in need and has done much to reunite families in a world torn by war and its aftermath throughout its existence.” 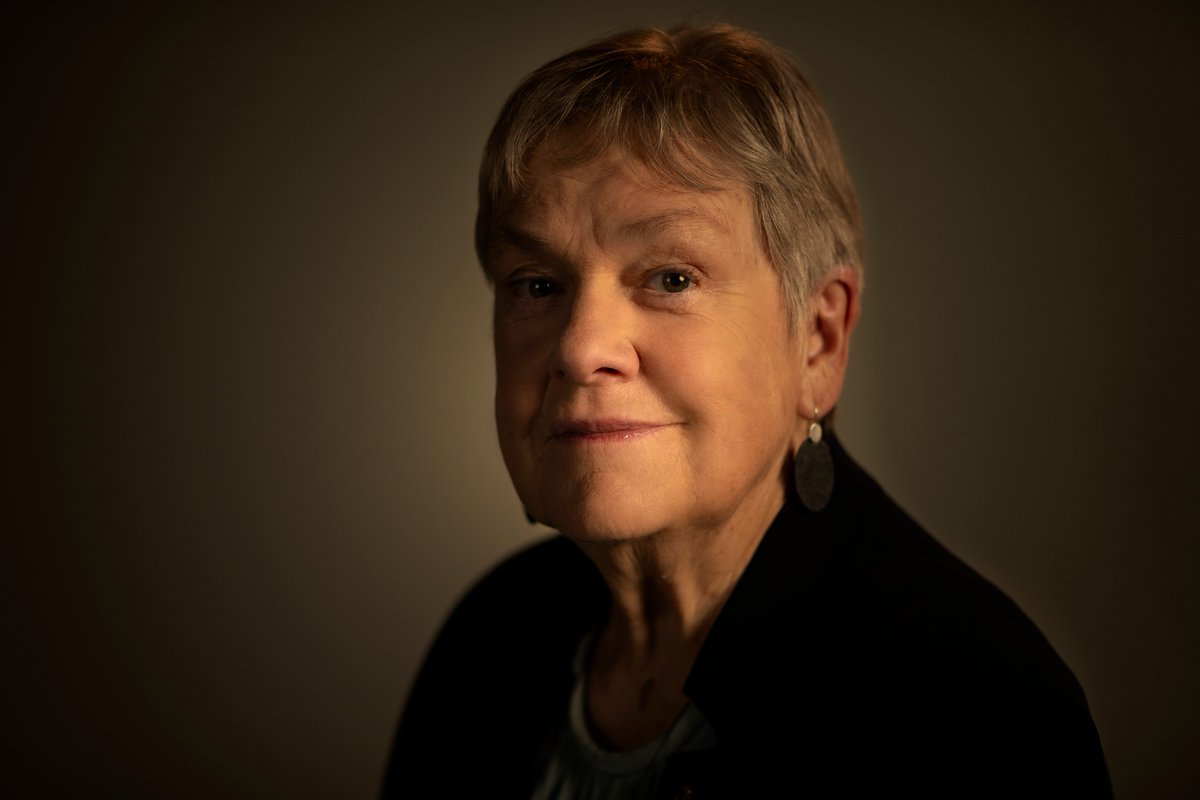 Dr Sue Packer AO started her career as a paediatrician in 1972. Since then Dr Packer has been a tireless and passionate advocate for the rights of children, both in health settings and in the broader community.

Dr Packer has been involved in child abuse prevention through the National Association for Prevention of Child Abuse and Neglect since it began in the late 1980s. As a paediatrician for the Child at Risk Health Unit at The Canberra Hospital, she has treated babies and children where there have been concerns about possible child abuse and/or neglect. This has meant involvement in many case conferences, as well as court appearances.

In 2013 Dr Packer was named Canberran of the Year and she was named as the Senior Australian of the Year in 2019. Dr Packer is now retired but remains involved in mentoring, writing and in paediatric teaching.

“I learned of ISS when I worked with their organisation when I was involved in the committee of Defence for Children International in Australia. I am now most pleased to further support ISS Australia and their work protecting vulnerable children and families separated by international borders. I have long been impressed by the ways that ISS Australia works and advocates on behalf of children and families and the fact that they are always focused on the best interests of the child. I am proud to be one of their ambassadors.” 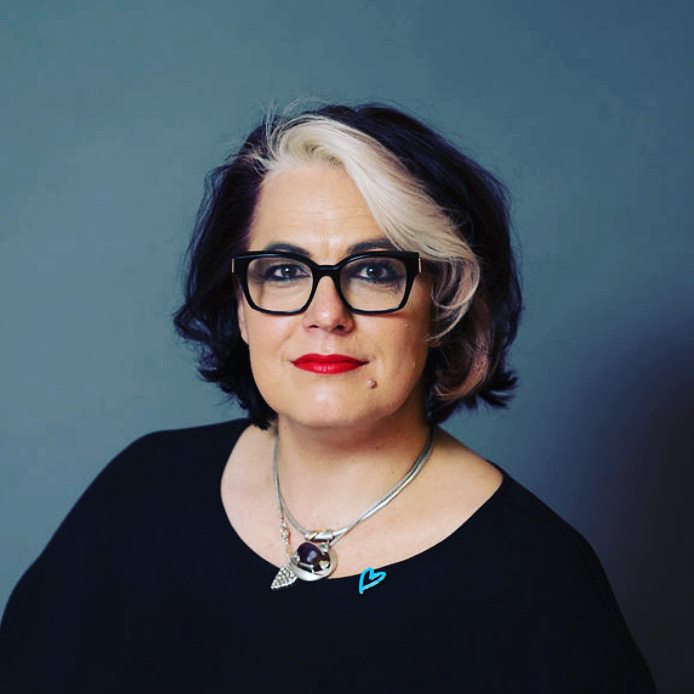 Professor Felicity Gerry QC is a highly respected international QC with chambers in London and Melbourne. Felicity mostly defends in serious and complex criminal trials and appeals, often with an international element.

Felicity is keenly interested in legal reform and has expertise in areas associated with ISS Australia including around child abduction and child trafficking law.  She is widely published and has several publications on international human trafficking.

Felicity is also Professor of Legal Practice at Deakin University where she lectures in legal areas including Modern Slavery, Terrorism, War Crimes and Climate Change law. 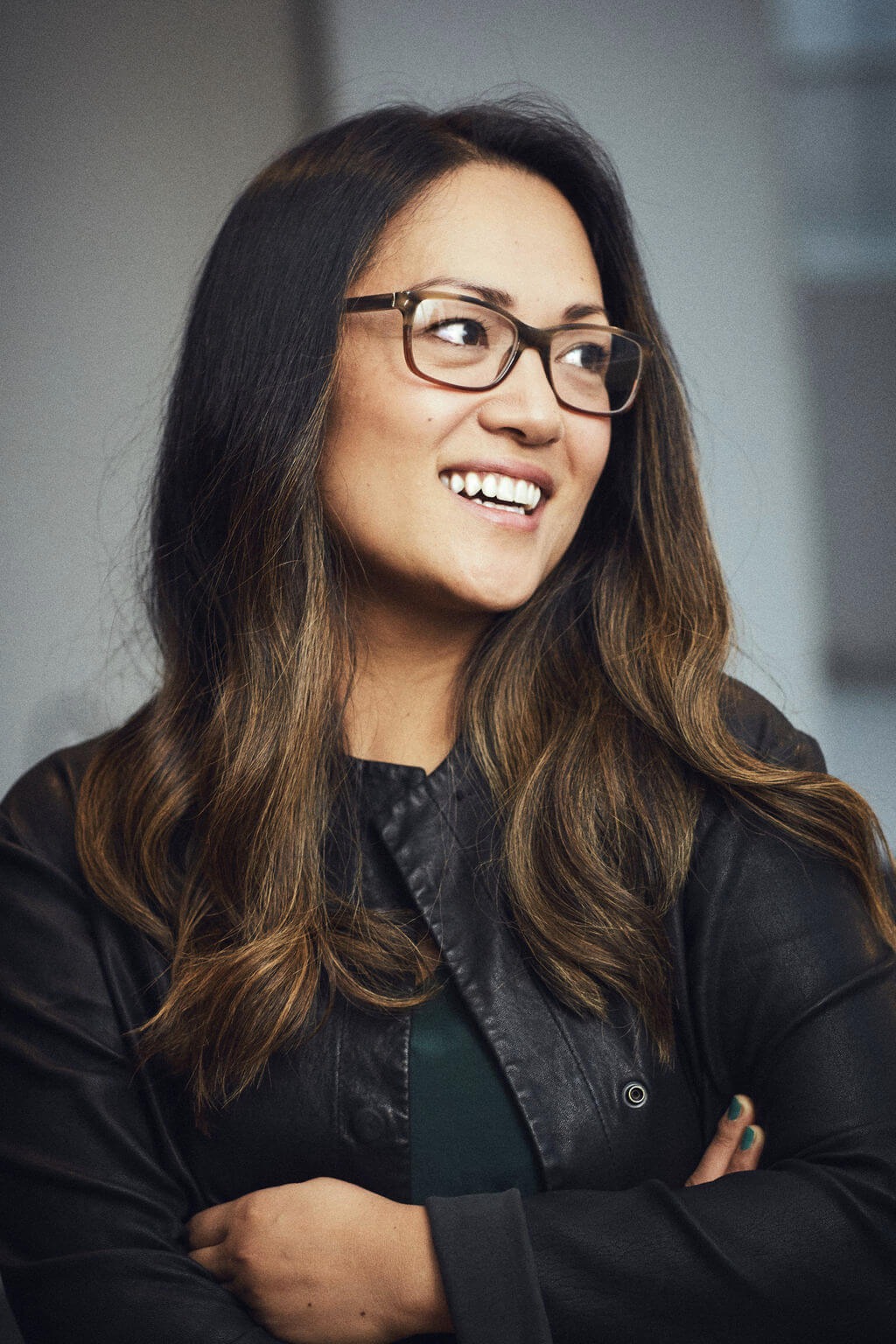 Ra Chapman is an Australian film, television, theatre actress and playwright. She appears in the popular Australian television series Wentworth as Kim Chang.  She has also appeared in Knowing (2009), Face to Face (2011) and Nothing to Declare (2015). More recently she is the playwrightof the Australian comedy K-Box which traces the life of Lucy, a 30-something intercountry adoptee.

Ms Chapman was born in South Korea and was adopted by Australian parents in 1985. Outside of her successful professional career, she is a passionate and dedicated advocate for the rights of intercountry adoptees.